The Florent Bergeronneau-Marion Champagne vineyard stretches from the Montagne de Reims to the St Thierry massif at Trigny. Thanks to its very advantageous exposure, it is able to obtain an ideal maturity and offers a perfect equlibrium with the various cuvees of the domain. The three traditional Champagne varieties are represented on young and old vines with a predominance Pinot Noir and 25% Chardonnay.

The Champagne rests in 19th century and more recent vaulted cellars, and does not leave them until it has reached its fullness, thus revealing its very essence, vinified with passion by the Bergeronnau family

As a conscientious vintner, Florent Bergeronneau practices a reasoned viticulture. He has thus banned insecticides on his vines for 12 years and has allowed grass to grow wherever possible on his slopes. He has invested in high-tech machines allowing for example a precise spraying using less product. The vines are thus better protected on a long term basis. 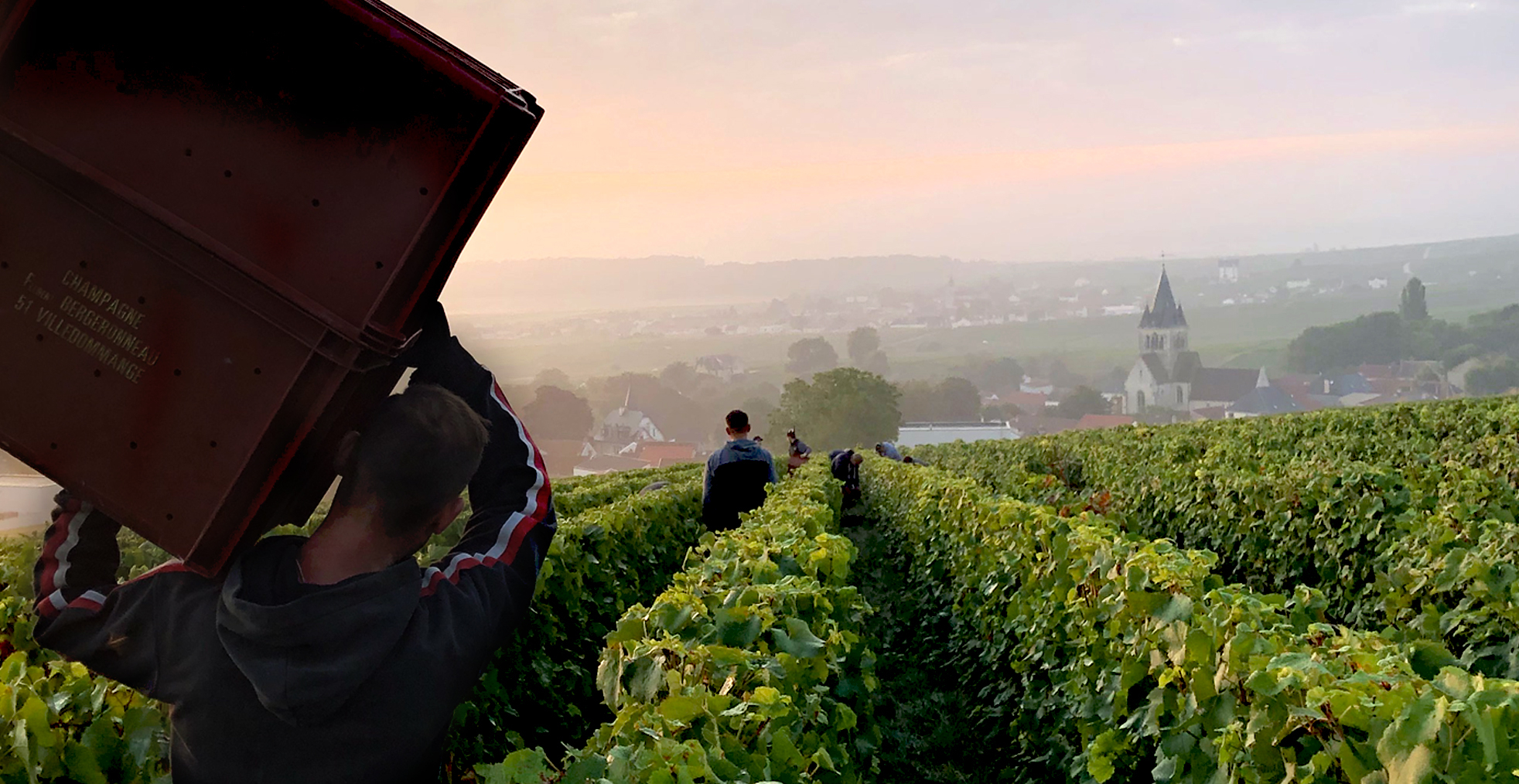 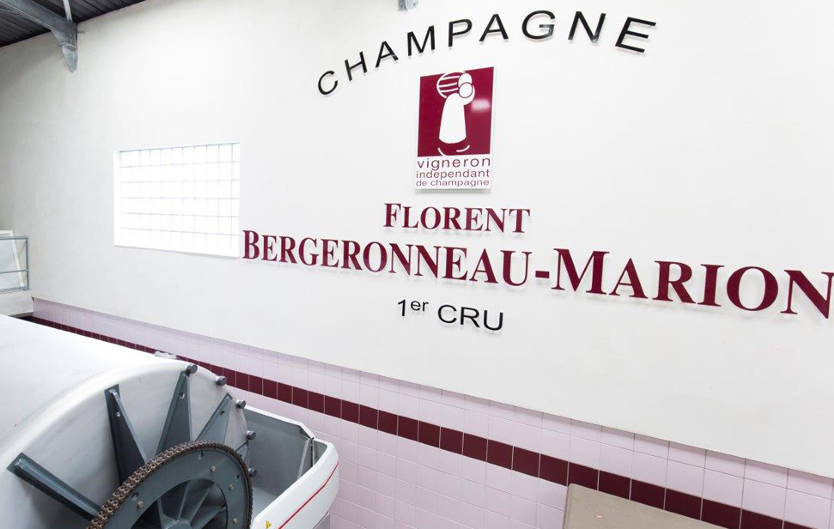 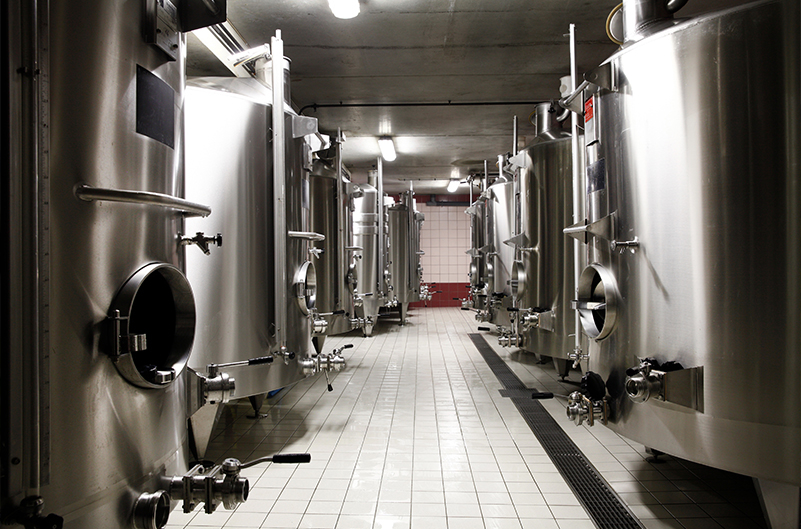 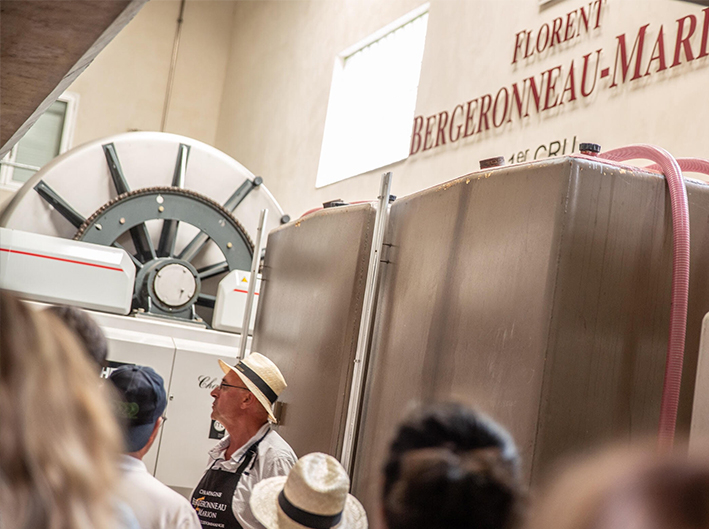 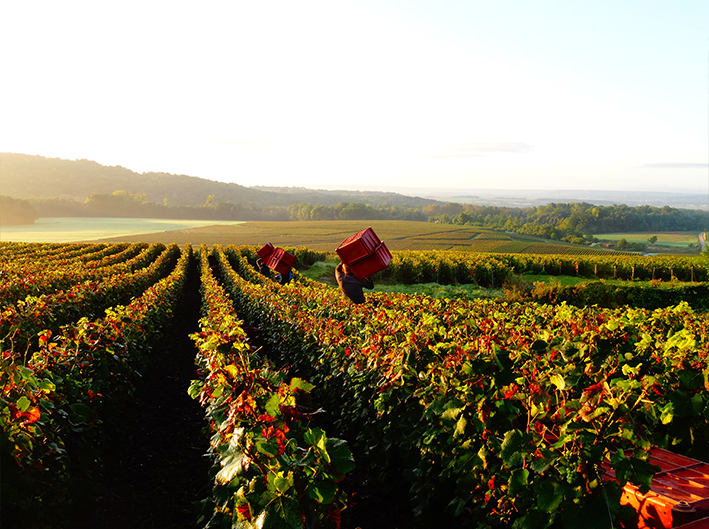